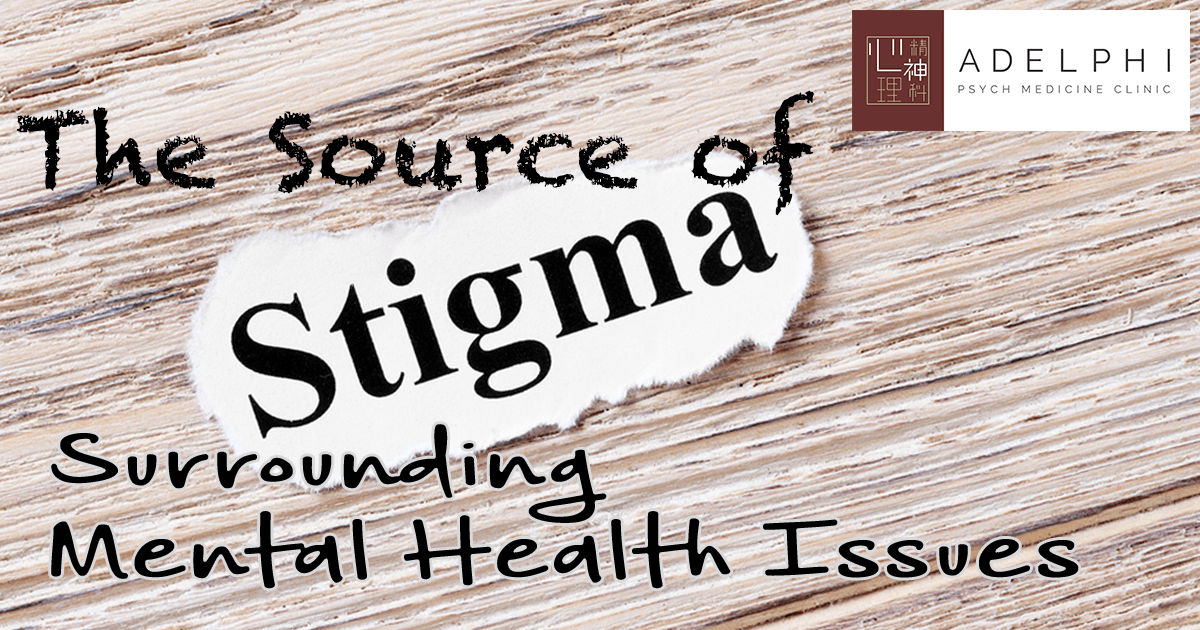 Even in this modern age, people often attach a negative stigma to mental health issues. Mental health  is sometimes viewed as a taboo topic, or at least an uncomfortable one. What is the underlying obstacle to overcoming the stigma of mental illness? Discover one theory about the source of the negative perception, and find out how to improve awareness and acceptance of poor mental health in Singapore.

Crazy, dangerous, stupid, scary, weird— these are just a few of the labels that Singapore’s youth associate with the idea of mental illness, according to an article via Today Online. A study was conducted by Institute of Mental Health (IMH) and Nanyang Technological University’s Lee Kong Chian School of Medicine on Tuesday that uncovered these harmful labels surveyed respondents between ages 14-18, addressing the concept of mental health in Singapore.

Disturbing Results of the Study

Around 30 per cent of the youths surveyed said that mentally ill individuals ” could be well if they tried hard enough”— a painful and untrue statement that reveals a severe lack of education and understanding about mental health issues.

The study showcases an issue that remains widespread throughout Singapore, in spite of significant efforts to educate the population. Disorders and depression in Singapore remain a subject of uncertainty and unpleasantness among many people; and though progress is being made, it needs to happen faster.

The Root of the Stigma

More Progress in the Future

Thanks to the Institute of Mental Health, the scene is changing. Books, blogs, public education, and various campaigns are helping people understand mental illness— and as they know more about it, they fear it less. Psychiatrists and psychologists in Singapore are becoming part of the effort, along with caregivers and patients. But the effort has to reach further.

“I encourage one and all to be involved in efforts to dispel the notions that mental health sufferers are ‘weak or ‘not trying hard enough to get better,'” says Fernando. “Be more supportive, because we never know when we may become mentally ill or have someone we love become a sufferer at some point in our lives.”

Do you know someone who you think might be s? Instead of distancing yourself, treat that person as a valued equal and show him or her respect and consideration. With the help of experts at clinics like Adelphi Psych Medicine Clinic – Psychiatrists and Psychologists for Mental Health in Singapore, mentally ill people can improve significantly, and in some cases make a full recovery. Contact our clinic today for information about mental health awareness, treatment, and recovery.

How to Approach the Uncomfortable, Vital Topic of Child Suicide Prevention

A Push for Progress in Youth Education about Mental Health
Scroll to top
Posting....